Peering into the densely packed core of Omega Centauri, the Hubble Space Telescope provides a spell-binding look at one of the galaxy’s largest globular clusters, a swarm of more than two million suns some 17,000 light years from Earth. Easily visible to the unaided eye in the southern constellation Centaurus, Omega Centauri may harbour a black hole with about 40,000 times the mass of the Sun based on the higher-then-expected velocities of stars near its core. Astronomers have long theorised such intermediate-mass black holes may be a common feature of globular clusters, providing the gravitational glue holding the huge assemblies together. 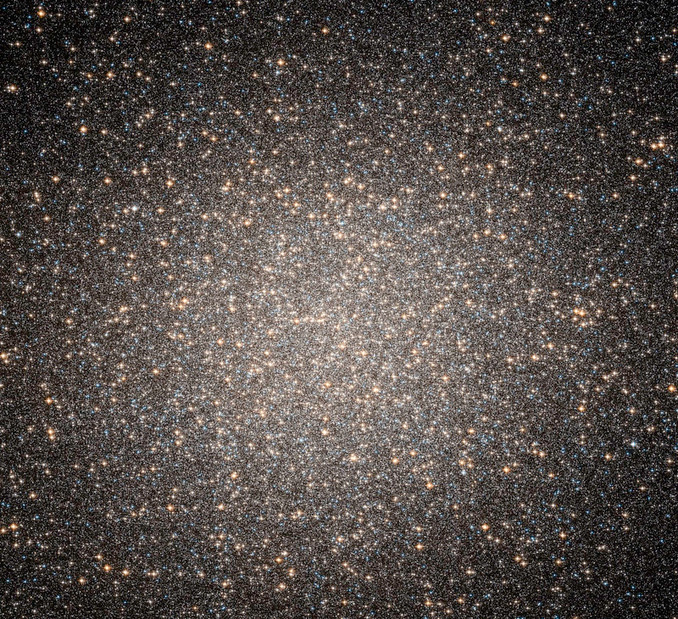 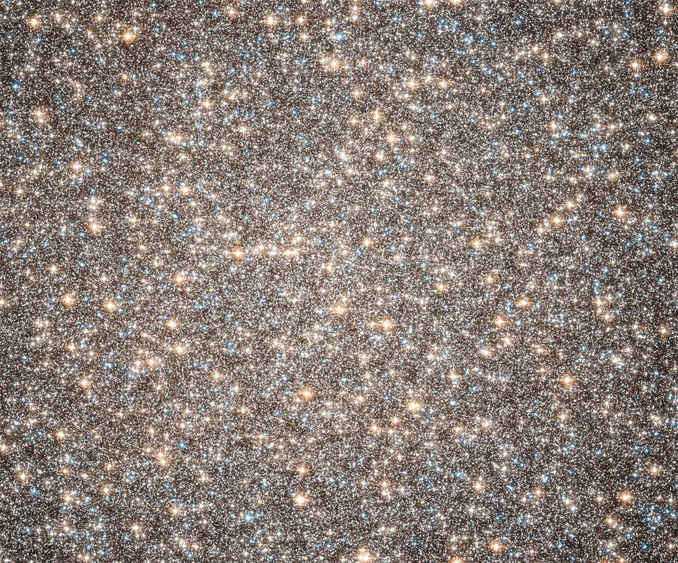 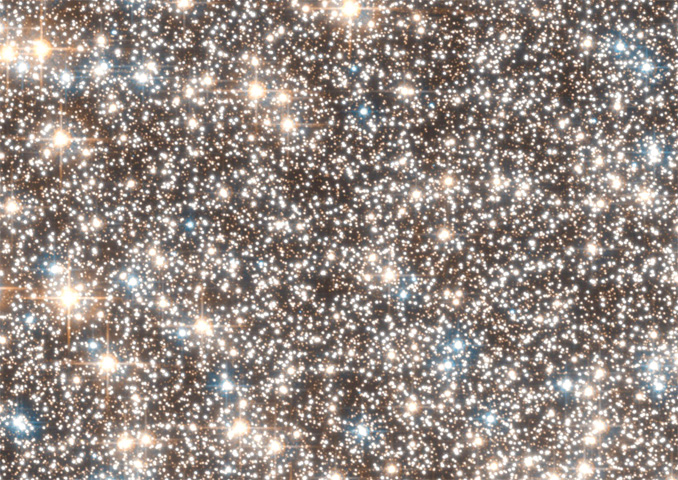 Astronomers using the NASA/ESA Hubble Space Telescope have conducted the first search for atmospheres around temperate, Earth-sized planets beyond our solar system. They found indications that increase the chances of habitability on two exoplanets known as TRAPPIST-1b and TRAPPIST-1c orbiting a red dwarf star approximately 40 light-years away.

At first glance, this cosmic kaleidoscope of purple, blue and pink offers a strikingly beautiful — and serene — snapshot of the cosmos. However, this multi-coloured haze actually marks the site of two colliding galaxy clusters, forming a single object known as MACS J0416.1-2403 (or MACS J0416 for short), 4.3 billion light-years away from Earth.

In this NASA/ESA Hubble Space Telescope image, we see a young star breaking out. The golden veil of light cloaks a young stellar object known only as IRAS 14568-6304 in the Circinus molecular cloud complex. This stellar newborn is ejecting gas at supersonic speeds and eventually will have cleared a hole in the cloud, allowing it to be easily visible to the outside universe.